Thank you for attending the Southern Avenue Metro Station Area Pedestrian Accessibility Study Community Meeting #2. If you were not able to attend, please watch the meeting recording video below, and be sure to leave your feedback on our proposals for new and improved routes and connections between Southern Avenue and Naylor Road Metro Stations.

Thank you to all those who completed our survey. The survey is now closed.

Be sure to view the presentation here: The visual material that was presented at the meeting.

Stay tuned for more ways to be engaged in the project!

As recommended in the Greater Washington Partnership’s 2020 Building the Transit-Oriented Region Report for Prince George’s County this study will evaluate pedestrian safety and access to the Southern Avenue and Naylor Road Metro Stations via the Oxon Run Park Trail in Hillcrest Heights, Maryland. The Greater Washington Partnership study identifies four metro stations as potential locations for future transit-oriented development (TOD). The stations: New Carrollton, Greenbelt, Morgan Boulevard, and Southern Avenue are all designated areas of interest in Plan 2035, Prince George’s County’s approved general plan. The Morgan Boulevard and Southern Avenue Stations are designated as local centers. Plan 2035 defines the local centers as focal points for development and civic activity based on their access to transit or major highways. The Greenbelt and New Carrollton Metro stations are designated as Regional Transit Districts. The Regional Transit Districts are defined as medium- to high- density mixed-use areas with extensive transit and transportation infrastructure.

Though already an established community asset, building on the existing amenities at and improving access to Oxon Run Park could increase residential demand and promote health equity. A joint initiative between Prince George’s County, District of Columbia and the National Park Service to connect the western open space section of the park through the wooded section and to the station, key development sites and the northeast section of Oxon Run Park could better attract residents and stimulate growth. This process could entail creating a trail with an extended network of interwoven amenities (e.g., kiosks from local small businesses, pavilions, public art) and clearing space for a new station-adjacent park. Implementing leading practices for park design and better connecting this trail to the greater Capital Trails Network could also amplify the realized benefits along the WMATA’s southern Green Line stations.  (pg. 6)

This recommendation is consistent with recommendations in the 2014 Approved Sector Plan and Sectional Map Amendment for Southern Green Line Station Area to extend the planned Oxon Run Trail to the Southern Avenue Station and improve bicycle & pedestrian infrastructure along the sector plan area.

Relevant documents for this project area include, but are not limited to:

The 2014 Approved Sector Plan and Sectional Map Amendment for Southern Green Line Station Area identifies several areas where further analysis and recommendations are needed, including, but not limited to:

Stay up to date with the project! Click here to sign up for project updates and other notifications. 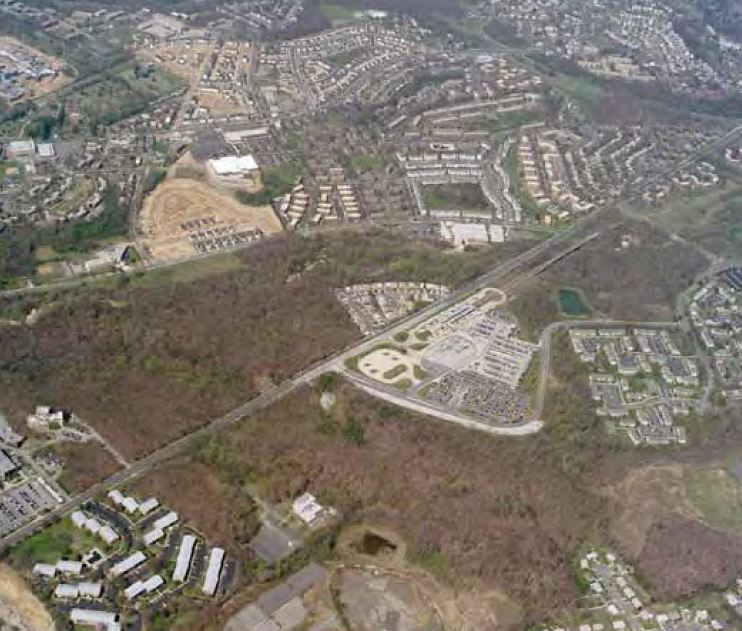